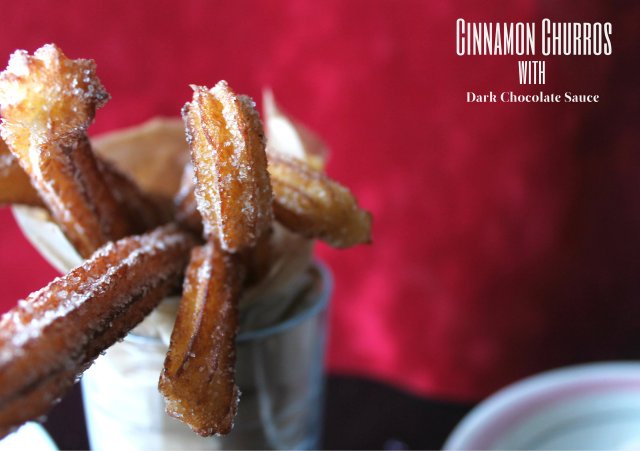 When I left school, I lived in Guadajara (Mexico) for 3 months… and I put on about half a stone. It wasn’t just the tequila and enchiladas that did it. It was the churros too. They were sold on every other street corner at such low prices that they made the perfect (ly unhealthy) breakfast. Now I just have them as a treat now and then! They are the perfect sunday treat – especially if you are having people over for a movie night or some tea and you want to try something new! They go really well with dark chocolate. My flatmate Toby, started nibbling on them before I had put the sugar on.. with some cheese… he claims this combo was nice… although once he had tried the sweet version he changed his tune. If you prefer savory, you can always try them with some cheesey dipping sauce, or sour cream and chive dip! I’m all about the sugar and chocolate.. as you may have gathered by now. I like to think of these as Mexico’s answer to donuts – similar consistency to fried donuts you see…

I got this recipe from Uncle Beefy but I have just converted it into UK measurements for your ease. If you haven’t seen his blog… it is wonderful!!! 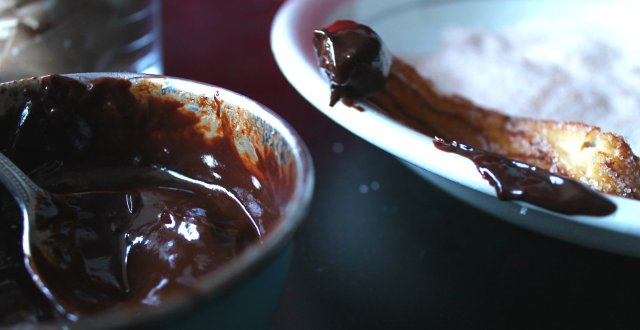 So… here is the recipe Ingredients:
Churros

Place the milk, butter, sugar & salt together in a pot on a medium heat and allow to cook until the butter is fully melted and the sugar dissolved.

Mix in the eggs until the mixture forms a dough

Place a new pot with the vegetable oil in on the stove and heat the oil to about 175°C – be very careful with this temperature of oil, as it can burn and spit easily!

Place your churros batter into a piping bag or tube, with a star tip (about 1cm wide).

Pipe into the oil and use scissors to cut the end of the churros from piping bag.

Cook until golden brown – then remove with tongs and place on a plate covered in kitchen towel, to remove excess oil.

Mix the sugar and cinnamon together

Dip each churro in the sugar and roll around until covered

Stir the chocolate until all melted with the butter.

Serve with the sugared churros as a dipping sauce! 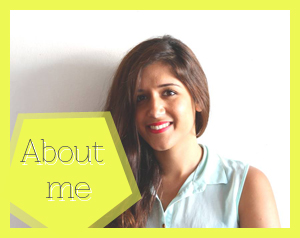